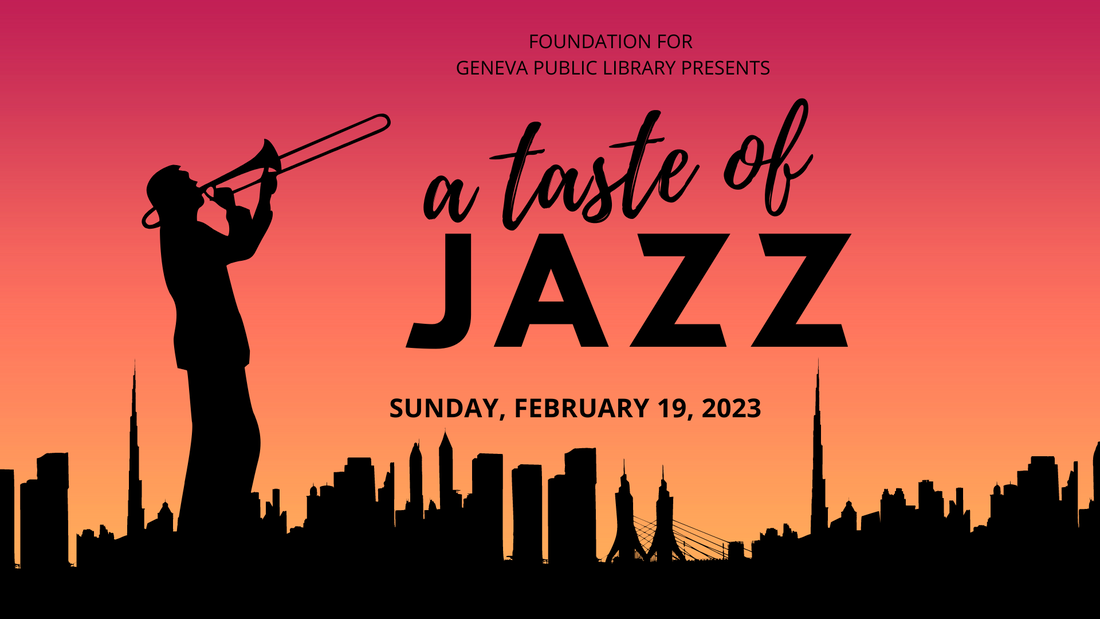 Tickets will remain at pre-pandemic rates of $20.00 in advance and $25.00 at the door on the day of the event. Advance tickets can be purchased at the Circulation desk at the Library. 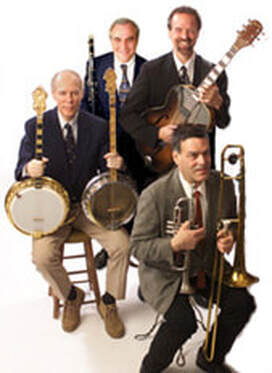 Russo has experienced a varied musical career, including early years teaching all levels from grade school to college, to performing, composing, and recording in the competitive cultural mecca of Ithaca. Russo grew up in Geneva and studied music at the University of Rochester’s Eastman School of Music. His band appeared at Carnegie Hall’s Isaac Stern Auditorium in 2003 and has performed at Geneva on the Lake and at Taughannock Falls State Park for many years.
Event Sponsors